"To make the protons", physicists inject hydrogen gas into the metal cylinder -Duoplasmatron-  then surround it with an electrical field to break down the gas into its constituent protons and electrons. This process yields about 70 percent protons.

We can simplify the process as follows:

For the LHC beam, we need:

Taking into account (1) and (2), the LHC can be refilled about 100000 times with just one cubic centimetre of gas – and it only needs refilling twice a day! 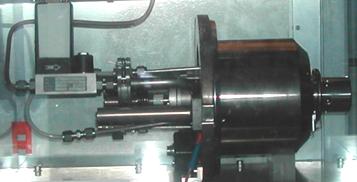 Then they are sent to a radio frequency quadrupole, QRF -an accelerating component that both speeds up and focuses the particle beam. From the quadrupole, the particles are sent to the linear accelerator (LINAC2).
A small commercial hydrogen cylinder contains about 5 kg of gas. So the amount of hydrogen molecules is:

Taking into account that the process yields about 70% protons we have:

Since the LHC is filled every ten hours, this cylinder could be used for:

The hydrogen will diffuses out of the bottle faster.

A we said at the top, a new ion source (providing in this case H-) will be working in the new linear accelerator, Linac4.

1.34 x 1020 protons were accelerated in the accelerator complex in 2016. This might sound like a huge number, but in reality it corresponds to a minuscule quantity of matter, roughly equivalent to the number of protons in a grain of sand. In fact, protons are so small that this amount is enough to supply all the experiments. The LHC uses only a tiny portion of these protons, less than 0.1%, as shown in the diagram. 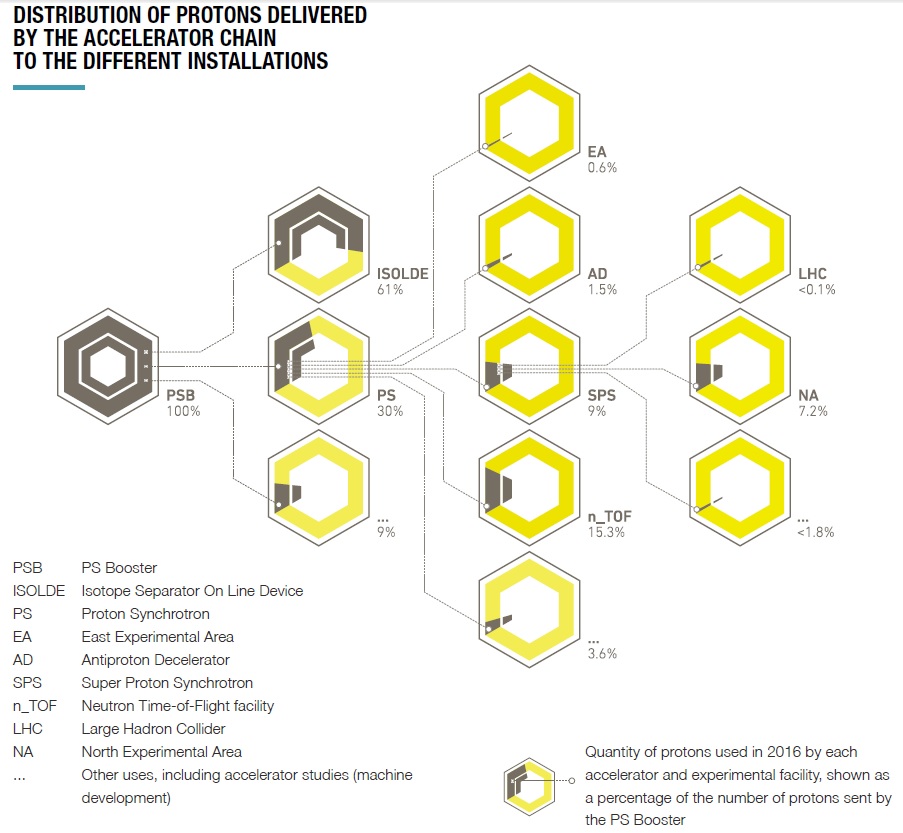