SND@LHC, or Scattering and Neutrino Detector at the LHC is designed to detect and study neutrinos. SND@LHC is especially complementary to FASERν, a neutrino subdetector of the FASER experiment. 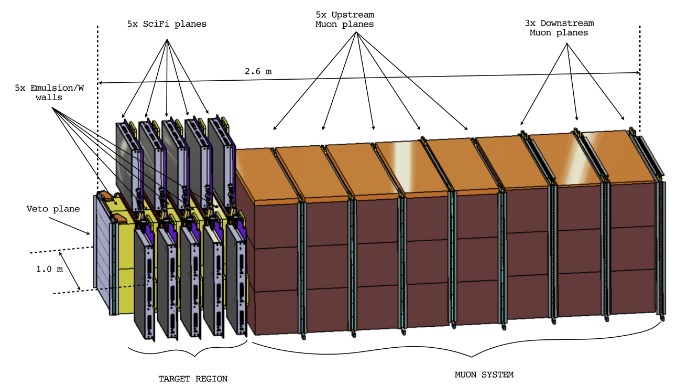